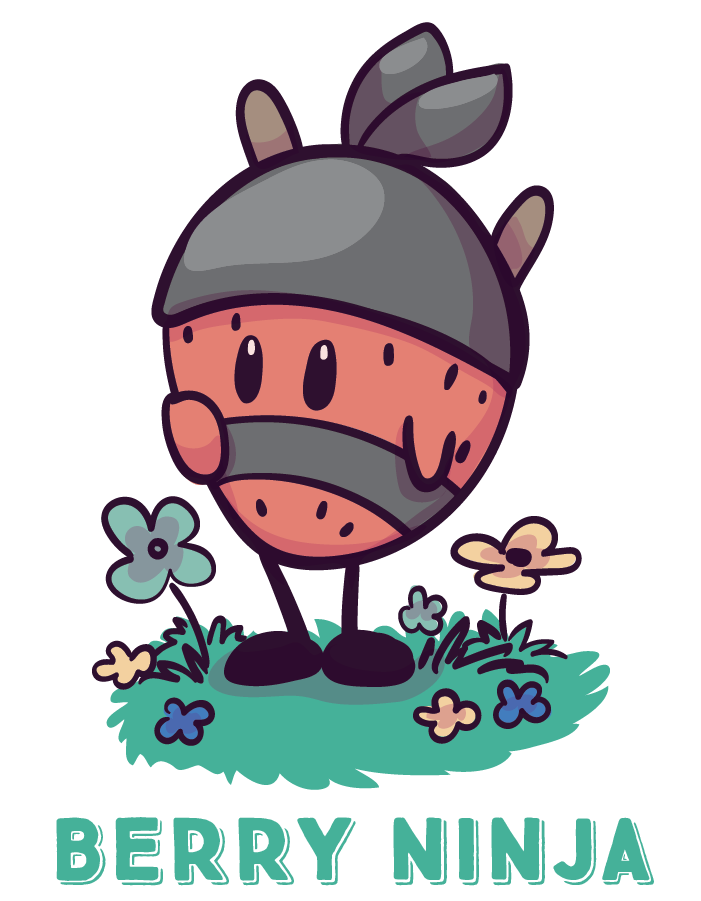 Berry Ninja is a mighty (small) warrior, sworn to protect those in need. He lost his family when he was very young and was adopted by a wandering ninja master named Ohashi. Ohashi-sensei was a kind teacher and showed Berry how to live in harmony with nature. Then, one fateful day, Berry Ninja lost his family again, when Ohashi-sensei became embroiled in a battle with the fearsome Sour Grapes. As the dust from the battle cleared, Berry was left alone and vowed to protect those in need, just as Ohashi had done. The complete story of Berry Ninja will be published in a hybrid comicbook/children’s book format sometime in the near future. 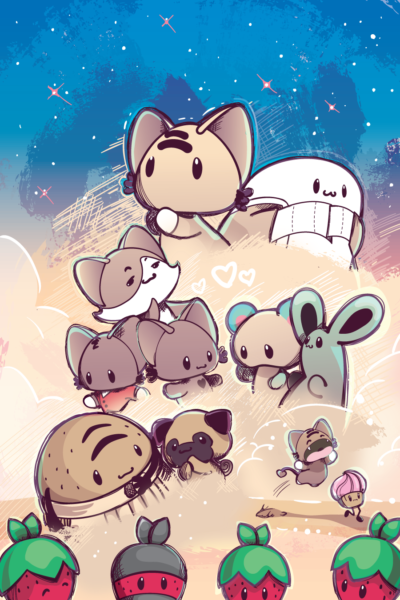 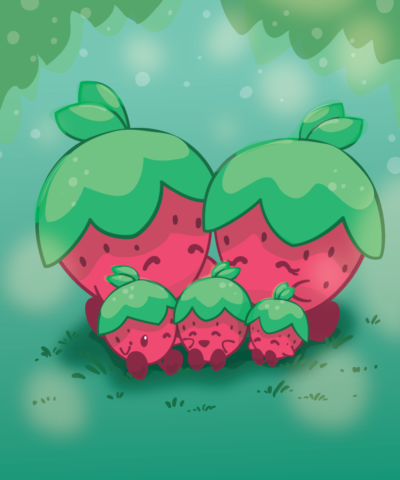 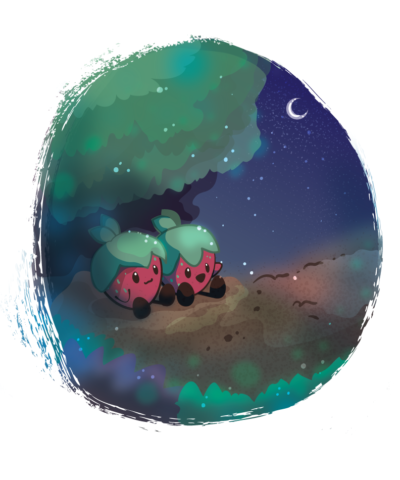 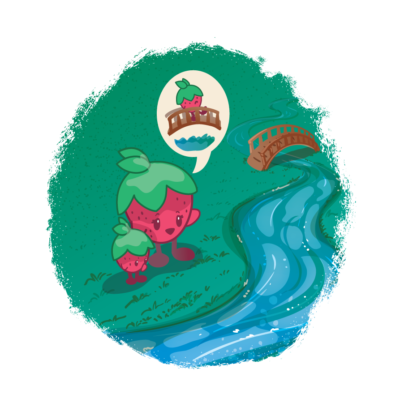 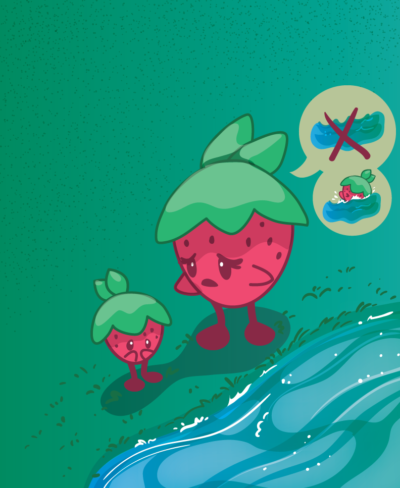 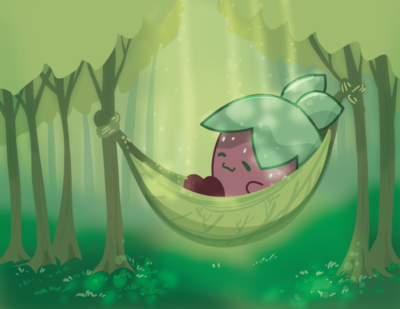 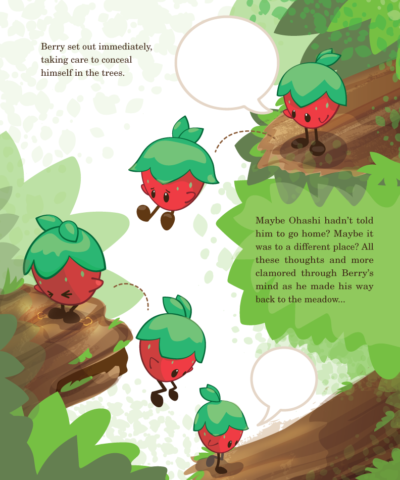 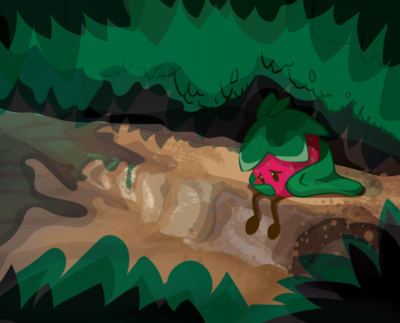 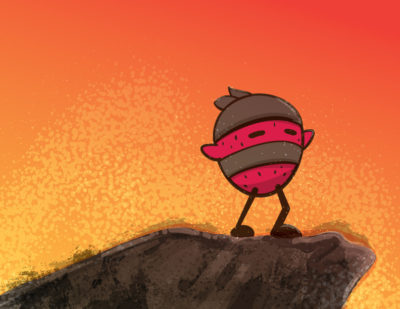 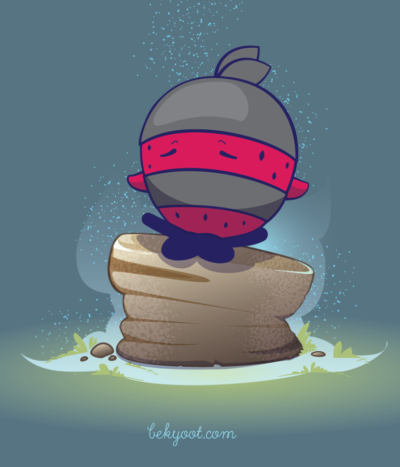 DON’T MISS OUT!
SUBSCRIBE TO THE KYOOTLETTER!
Join our KyootLetter for updates on New Products in the shop, Special Deals, upcoming Convention announcements, new blog posts and webcomics!

Don't worry, we won't let Happi Paper flood your inbox. Momocheet and Evil Landlord must sign off on all Kyuu-letters before they are sent out.
Give it a try, you can unsubscribe anytime.